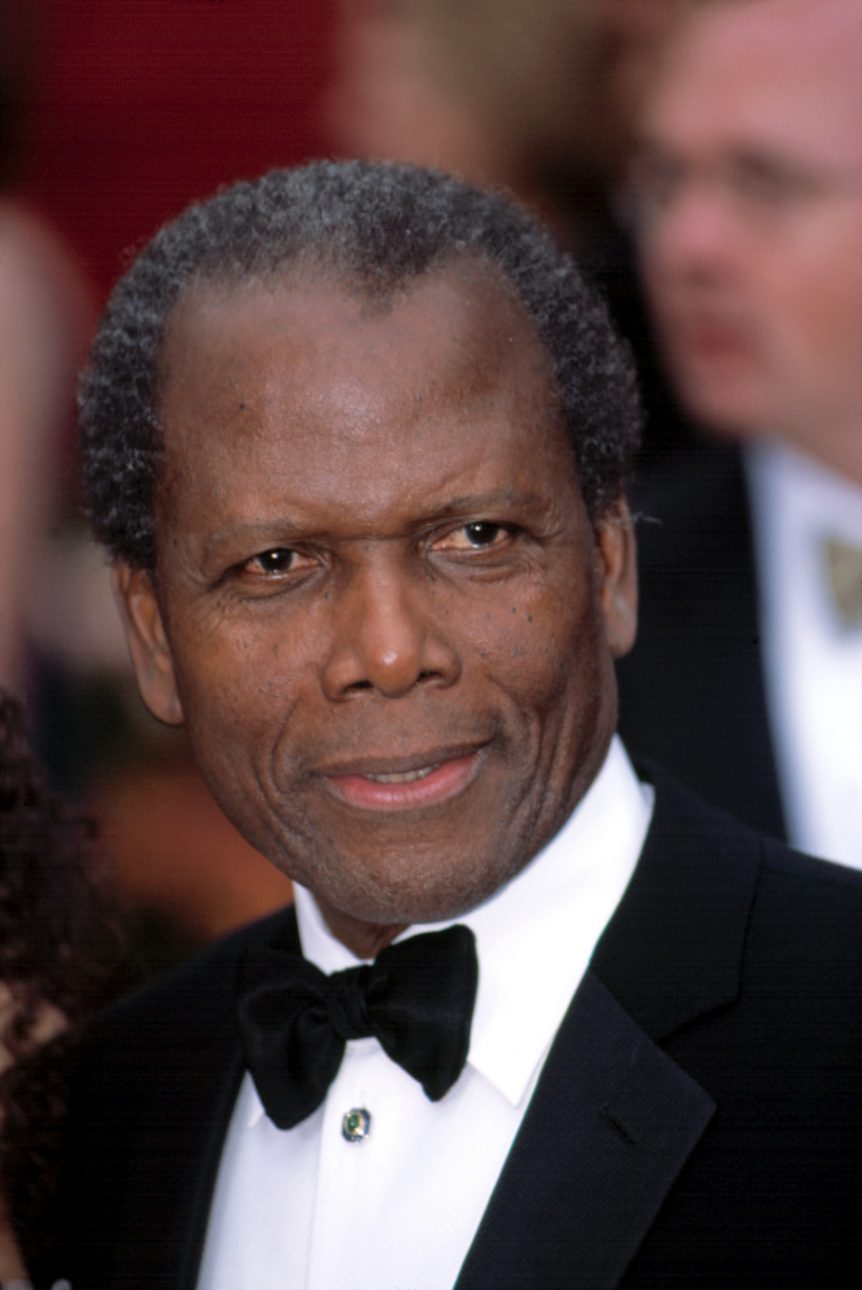 With so much acrimony in our world today, hearing interview excerpts of Sidney Poitier, a prominent and distinguished man inspires me to recalibrate and realign how I choose to be in the world and to share this message with you.

In the movie, The Heat Of The Night, Sidney Poitier insisted Norman Jewison, the director make an addition to a scene. In the scene, Sidney’s character receives a slap from a white character. Mr. Poitier said, “the film will be shown nowhere in the world with me taking the slap.” He believed a one-way slap would be demeaning to black people all over the world. A return slap was the addition made to the scene.

His insistence was born of his clear, well-defined, and executed code of behavior: Be a decent, ethical, and dignified person. Because he only accepted roles with similar characteristics, his acting career reflected these values.

He was a good man on and off screen.

As we enter 2022, let’s follow in Mr. Poitier’s footsteps by carrying ourselves through the world with a clearly defined code of values and behavior.

Your values are your anchor and foundation for every interaction you have. It leads the way. Through deliberate intention, you have the power to:

Your steadfastness and commitment to your integrity is infectious.

As we begin a new year, consider your values and code of behavior and decide what you will and WILL NOT stand for in 2022.